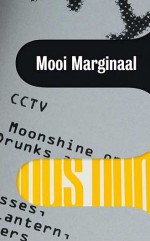 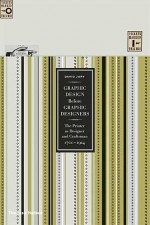 A rich, visual retelling of history, international in scope, this book charts the evolution of print into graphic design between 1700 and 1914. It is organized into six chapters, each beginning with a short introductory text before immersing the reader in a wealth of delightful and fully captioned examples of printed ephemera handbills, posters, advertisements, catalogues and labels that served the demands of the emerging consumer classes of the 18th, 19th and early 20th centuries and reveal the extraordinary skill, craft, design sense and intelligence of those who created them. A book of great appeal, based on comprehensive, original research, it keys into the new appreciation of craft and hand-rendered graphic design. With around 850 illustrations, many specially photographed from private collections, it will be of immense and lasting interest to graphic designers, design and social historians, as well as collectors of print and printed emphemera alike. (uitgever) 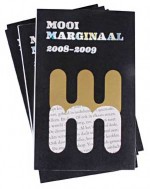 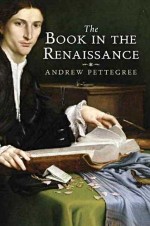